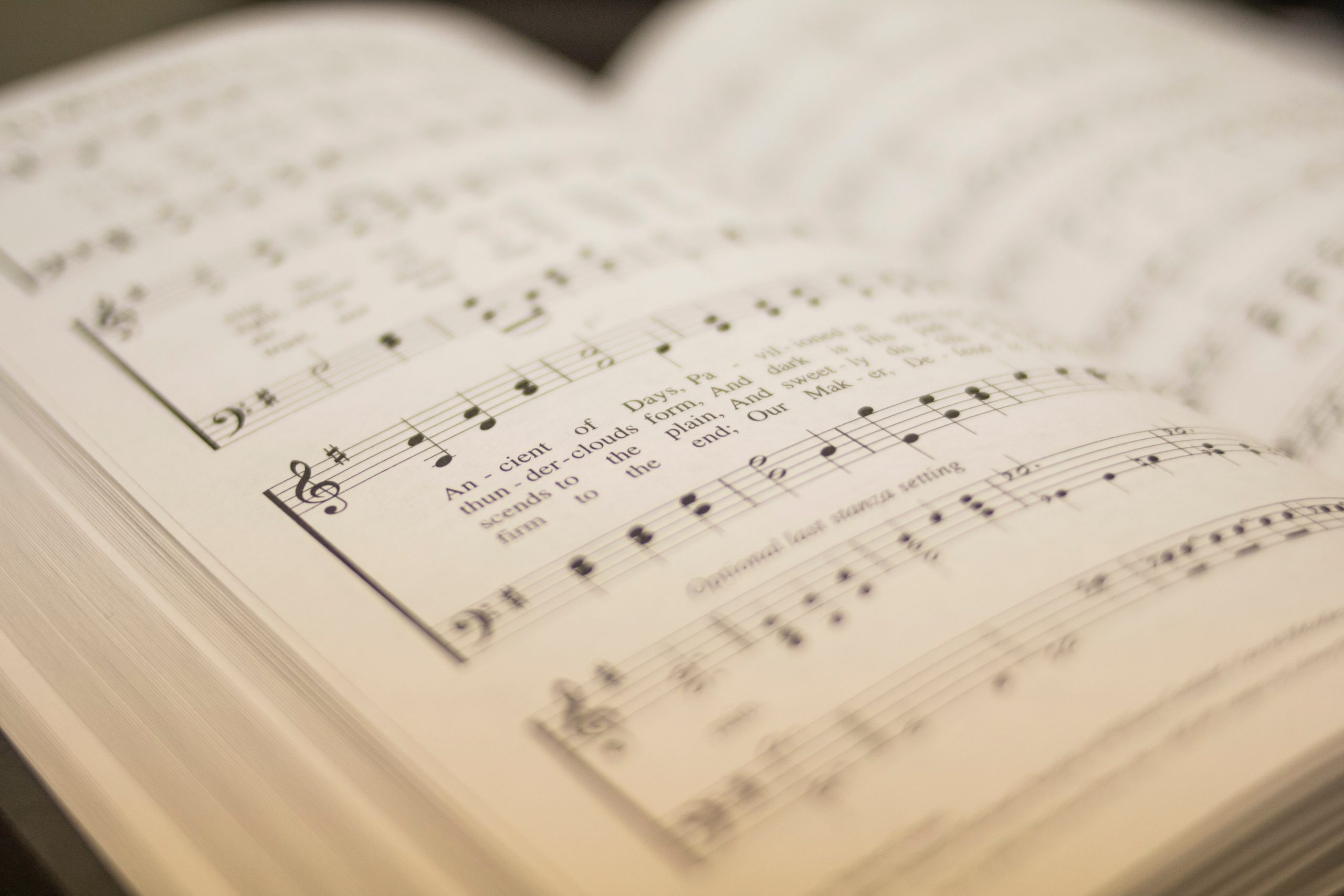 The All Souls’ Day Fauré Requiem

About twelve years ago, the pastor at St. Bernadette (St. B’s), a suburban parish in Silver Spring, Maryland started a new tradition at the parish: on All Souls’ Day, a Requiem Mass is celebrated in the evening accompanied by the music of Gabriel Fauré (1845-1924). Family members of those of the parish who were buried over the last year receive an invitation, but the Mass is open to anyone. Since All Souls’ Day is coming up, I have been thinking about why it is a beautiful tradition that I hope others emulate.

First of all, it is rare to hear a composer’s Mass sung as a Mass. These monumental works of music are more often concert pieces, not incorporated into a liturgical act. By implication, it is rare to hear the music as a prayer rather than a performance. This is what makes the Fauré Requiem Mass at St. B’s so unique in my experience: it is prayer from beginning to end. One small sign of this is that the only people who know about the Mass are the parishioners; it’s not advertised; there’s no push for an “audience.” People from neighboring parishes even two miles away probably have no idea that it happens every year.[1] This Mass is for God and for the souls of the departed, not necessarily for people living now. Another sign that the music of the All Souls’ Mass is a prayer, despite being an impressive piece of choral music, is that the choir is basically hidden. If you are in the main area of the church, you really can’t see them, and that’s the point. When the choir sings, “Requiem aeternam dona eis Domine/ et lux perpetua luceat eis,” it floats up and around and down, seemingly from nowhere and everywhere at once… It’s dark and sad and heavy, but by the “In Paradisum” at the end of Mass, it’s as if we have all reached this vision of hope by experiencing the Mass together, and the music comes from that other place.

To state the obvious, the Fauré Requiem is in Latin.[2] Whatever else you might think about Latin in the liturgy, one thing that is undeniable (I assume?) is that it connects us with the past in a profound way, since the text is literally the same.[3] This makes it even more appropriate in the context of this requiem. At the All Souls’ Mass, we pray for everyone who died that year. We say goodbye to loved ones and strangers alike: those who have passed beyond the veil into a mystery that we cannot touch and that we will all face someday. There’s something right about marking the passage into death in a language that existed long before we did, and will last long after we die. These are words that have been used for centuries, repeated in our own voices. And someday, hopefully, people will pray the same words for us.

Praying the requiem in this way must be similar to the experience of a Jewish man or woman saying the Kaddish. NPR’s Ira Glass spoke of the power of those words recently. Glass does not believe in God, but the Hebrew words that he grew up saying are still in him, and he confesses that saying the Kaddish with his family in the synagogue on the anniversary of his mom’s death brought him comfort, even without the beliefs that are meant to attend the words. If you listen to that segment of the show, it is striking to hear how naturally the Hebrew words flow from a man who professes to have no faith. And similarly to Latin, there’s just something about Hebrew that, at least for me, when I hear it, attaches me to something beyond myself and draws my mind to higher things.

The last (almost) two years have been hard. They have been marked by the suffering and death of many people due to the pandemic. Everyone probably knows someone who has died. While we seek the best way to protect each other from COVID-19, we also have to recognize that suffering and death is a fate that awaits every one of us. There is no escaping it. As they say, the human mortality rate is 100%. Christianity shows us that hope lies in the path through death to life with Christ—a life that starts now. The Fauré Requiem at St. B’s follows the same path; the music reminding us that the way forward for all of us leads through the cross, not around it.

[1] Maybe this post will inform people about it for the first time, and as a communications manager I may cringe a bit at the fact that it’s not publicized…

[2] Now, I better put my cards on the table: I am a Novus Ordo girl. The only Latin I know is the Latin that I’ve sung over the years, so I am not an apologist for the Latin Mass or Gregorian Chant, etc. I do think that one of the beauties of Latin is precisely that it’s not really a spoken language anymore; everyone is equally disadvantaged in a sense.

Photo by Michael Maasen on Unsplash