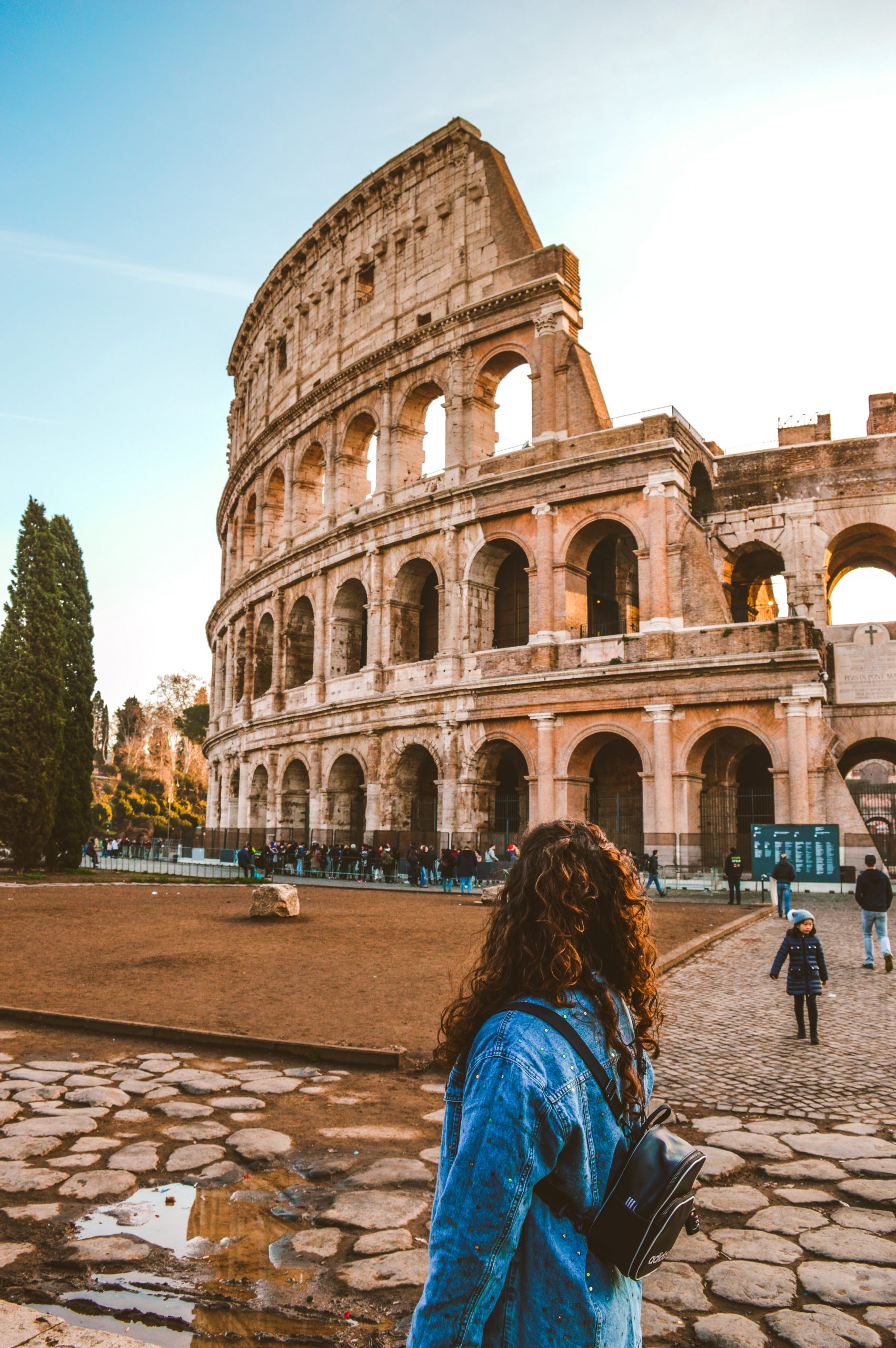 Stephen White of Catholic University reflects on the martyrs of Rome and how, for the Roman Church, these are local saints.

“To a Catholic from the United States, these martyrs are so many ancient witnesses from far-off lands. To Romans, they’re mostly locals – murdered by local magistrates, and buried in churches and shrines across the city. Rome remembers her martyrs. Rome remembers the men and women slain on the orders of cruel pagans whose ruined palaces and temples are a stone’s throw from the church in which they are so commemorated.”

Photo by L A L A S Z A on Unsplash