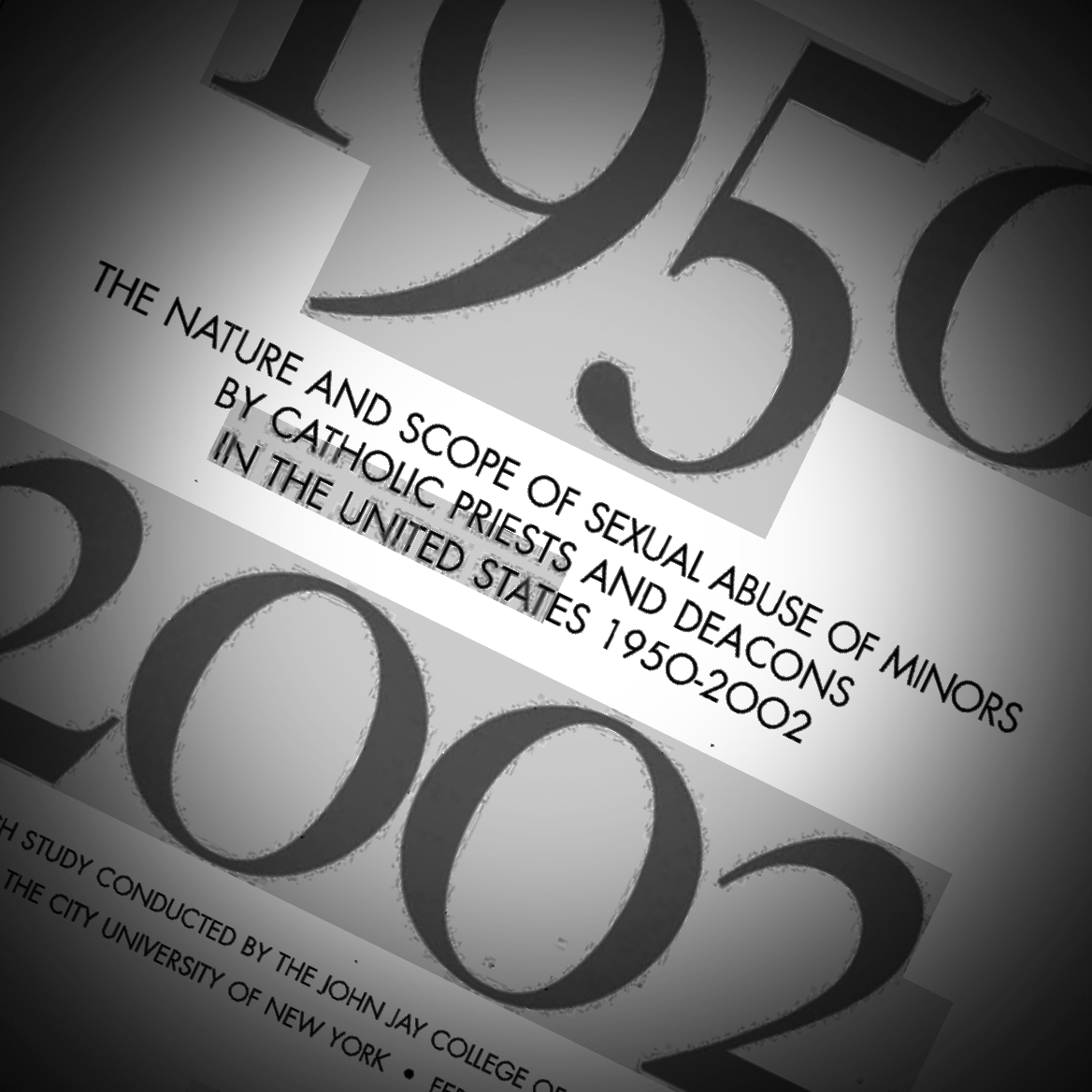 How did the Catholic Church become a place where abusers could hide? Were men who were prone to abuse drawn to the priesthood? Crisis considers theories about the root causes with Margaret Smith, Msgr. Steven Rossetti, Chad Pecknold, and Susan Timoney, among others. This is a Catholic podcast from Catholic University.

Resources or References in the Podcast: