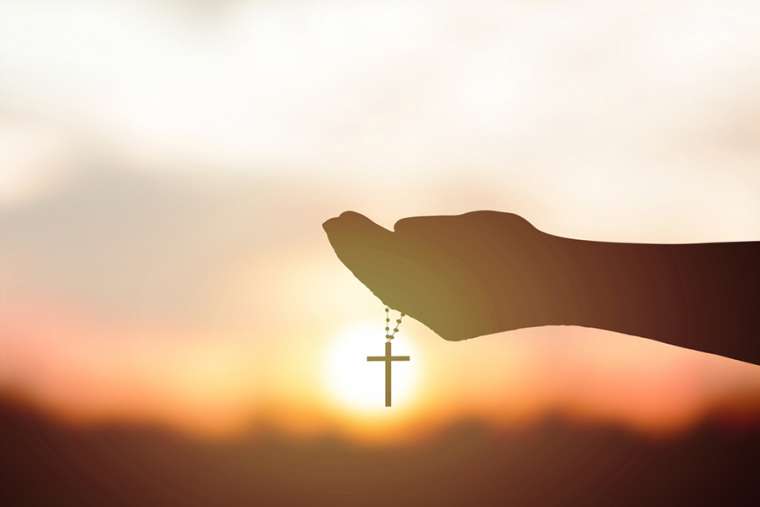 By Mary Rezak- Catholic News Agency profiled the efforts of several Catholic universities to participate in renewal efforts in the wake of the sexual abuse crisis of 2018. The Catholic Project was featured as an “initiative aimed at bringing healing and reform to the Church after the sex abuse crisis.” The reported noted that Catholic University “is uniquely situated to respond to the crisis in a number of ways.”