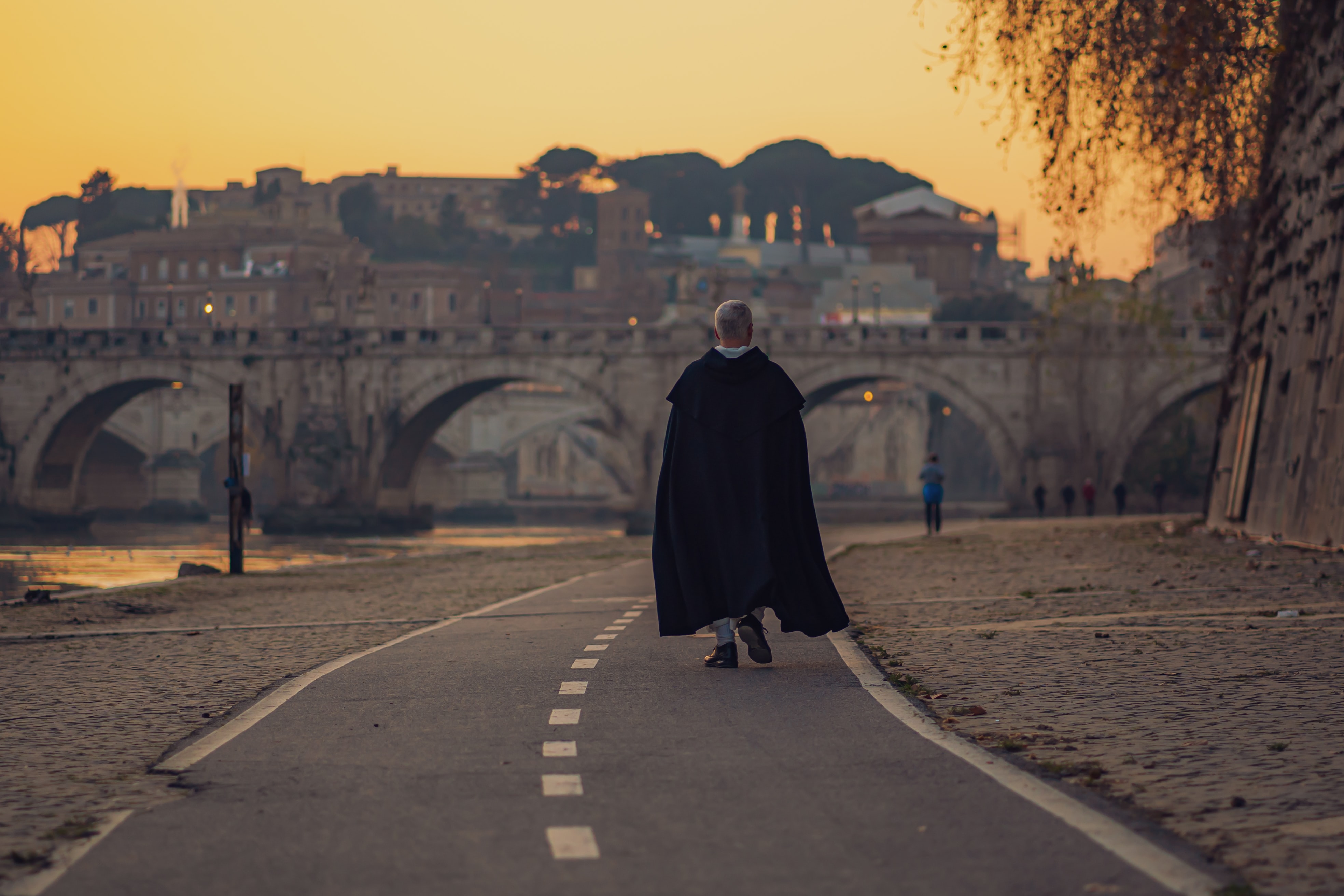 Many hospitals regularly engage in something called a clinical mortality review (also called morbidity & mortality rounds or “M&M” conferences). These meetings are used to try to understand if a hospital death was preventable and/or related to the care received from the staff. A more technical definition is, “the process by which medical and other disciplinary experts review the circumstances of an individual death to explore root causes and identify interventions to prevent future deaths.”[1] It is similar to failure analysis in engineering, where someone is specially trained to identify root causes of a systems failure and design ways to prevent it. In any human undertaking, reviewing the circumstances surrounding a negative outcome for possible early failings is a reasonable thing to do. It seems to me that the vocation to the priesthood is no exception to this.

A man graduates seminary formation and is ordained a priest for the people of God, taking on a role that entails challenges and surprises. Just as a man and a woman pledge lifelong fidelity without knowing what the future will hold, a man who is ordained does not (and cannot) know exactly what will be asked of him as a priest. Once the rubber hits the road, it is a rare man who thinks, “Yes, this is what I’ve trained for.” More often, a priest may think that this isn’t what he signed up for, and this thought and its attendant feelings can lead to doubts about his vocation. In our recent priesthood study, 5.1% of priests ordained since 2000 agreed to the statement “I am thinking of leaving the priesthood”—the highest percentage compared to men ordained for longer. Of course, this could mean that those who were going to leave already did so before they reached their various ordination anniversaries, but it is still concerning. The 5% number also matches the result of a CARA study in 2021 that looked at men who’d been priests for ten years or less.

A man’s leaving the priesthood within, say, ten years seems to suggest something about his formation. Even in the “best-case” scenario, in which a priest is voluntarily laicized, gets dispensed of his promise of celibacy, and marries, this is not an uncomplicated situation pastorally or, frankly, financially. The diocese spends a tremendous amount of time and money on each priest’s formation. It costs about $40,000/year to send a man to seminary, so that by the time a man is ordained, his formation has cost the People of God somewhere around $200K. And if you think about it, the price tag really comes to much more than that, because you have to build into the cost the knowledge that not every man who is sent to seminary is going to end up being ordained (nor should every man). Seminary is rightly understood as a period of more intentional discernment, so a bishop knows that not every man he sends to the seminary is going to end up serving as a priest in the diocese. Of course, the healthy formation of a priest is well worth this cost. We want educated priests who can preach coherently and counsel effectively and there is no crystal ball that will tell a bishop which of the seminarians will “make it” and which will not; God’s call and human freedom are both unpredictable. So even if there is no scandal about it, a man leaving the priesthood is a sad, even tragic, event. He went through years of study, said “yes” over and over again, made promises, and was ordained a “priest forever.” If the job of the seminary is to prepare a man to know whether to say “yes” or “no” to a lifelong commitment, then all of these cases raise questions.[2]

But the cases of men voluntarily leaving the priesthood are not the cases I am urging seminaries to look at in a kind of “M&M conference” (although if it seems to become more common at one seminary than others, that data is worth investigating). Rather, it is when there is a case of abuse, addiction, or another serious problem within 5-7 years of ordination that I think it ought to be looked at closely by the bishop, the vocations team, and the seminary team. Sadly, this does not appear to be happening.

Bear with me for a moment while I point to a handful of recent cases.

These men were relatively recently-ordained priests (7 years or fewer) when they made choices that radically contradicted what they promised during the Rite of Ordination. Surely the men and women, clergy and lay, who formed those men for the priesthood would want to get together to look at what went wrong? Go through some sort of process together?

Apparently not. As reported by The Pillar regarding the Cleveland case, what happened with Fr. McWilliams, “hasn’t really suggested to [seminary administrators] any particular changes they ought to make.” In another article, the rector of McWilliams’s seminary says, “I think unfortunately, this is the case of an individual who hid this… He had a dark space in him and he never really came forward and trusted anyone to work with him.” I do not think that is an adequate response to this horrific story, which, according to the victim, began in 2014 while McWilliams was still in seminary. The above story from the Register notes that the seminary “reviewed all its protocols and procedures for screening and formation, something Father Latcovich said is done annually.” It says that some changes were made but that they were not necessarily connected to this case.

Looking at written protocols and procedures is good, but, as noted, that is what a seminary ought to do as a matter of routine. It is simply not good enough for a situation like this. You need all these people in a room together— the bishop, the vocations director, the man’s professors, his formators, his counselors—where, without violating any canonical laws or professional ethics, they can discuss what they saw and did not see; where there were blind spots; how these could be avoided in the future. Was there a voice that spoke out and was not listened to? Or was there a nagging feeling of doubt in someone that was not expressed for some reason? What was that reason and how can frankness be cultivated and welcomed in the future? Do all the people in that room trust each other? There are so many questions that should be asked and it concerns me deeply—and should concern us all, I think – that the seminary wants to move on as if there is nothing that could have been done differently.

Human beings sin. There will not come a day when there is no sin in the priesthood, even the sin of abuse. I am not naively suggesting that if seminary staff were savvier that nothing like this would ever happen again. What I am saying is that when you find out that a student of yours has acted in radical contradiction to what you were trying to educate him in, this ought to spur conversation. We ought to be brave enough to ask hard questions.

Photo by Alberico Bartoccini on Unsplash

[2] It’s also interesting to wonder how many married couples would answer that they were thinking of leaving the marriage at the same point (10 years or fewer). A friend I asked about this commented that it would depend on the day you asked, and would probably be a much higher percentage—depending on how they interpreted the question. So there’s that. There’s something about giving your life away that always entails more sacrifices than you expected.