The Stakes are being Raised 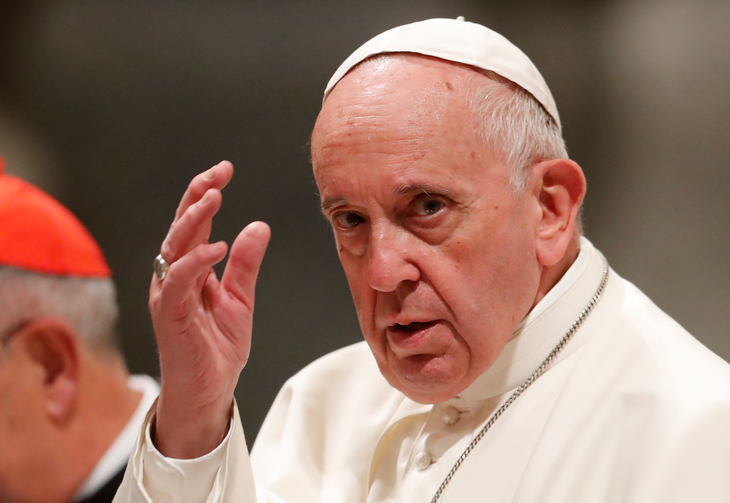 Stephen White of Catholic University assesses the Vatican’s February 2019 meeting on sexual abuse and the gaps that remain.

“Last week’s summit in Rome did not address the problem of clergy harassing and abusing adults. It did not address the issue, which Pope Francis has acknowledged, of gay subcultures among the clergy. It did not say much about the virtue of chastity. What the summit in Rome did focus on was protecting minors from sexual abuse by members of the clergy: the most glaring and widely acknowledged facet of the current crisis and the primary source of the Church’s loss of credibility with the faithful.”