The PA grand-jury report: not what it seems (Commonweal) 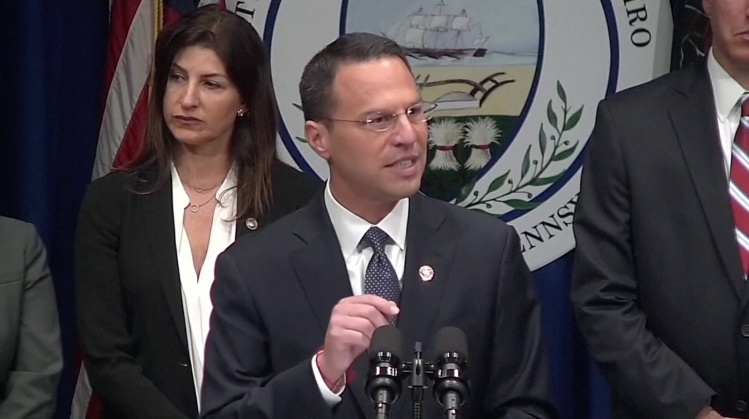 By Peter Steinfels- The former editor of Commonweal and professor emeritus of Fordham University seriously contests one of the two charges of the Pennsylvania grand jury report that revealed the many crimes of some 300 priests in three of the state’s dioceses. While acknowledging the gravity of the acts (the first charge), he contests that “all” the victims were “brushed aside, in every part of the state, by Church leaders who preferred to protect the abusers and their institutions above all.” Steinfels argues that this charge is “unsubstantiated by the report’s own evidence” as well as the “evidence the report ignores.”