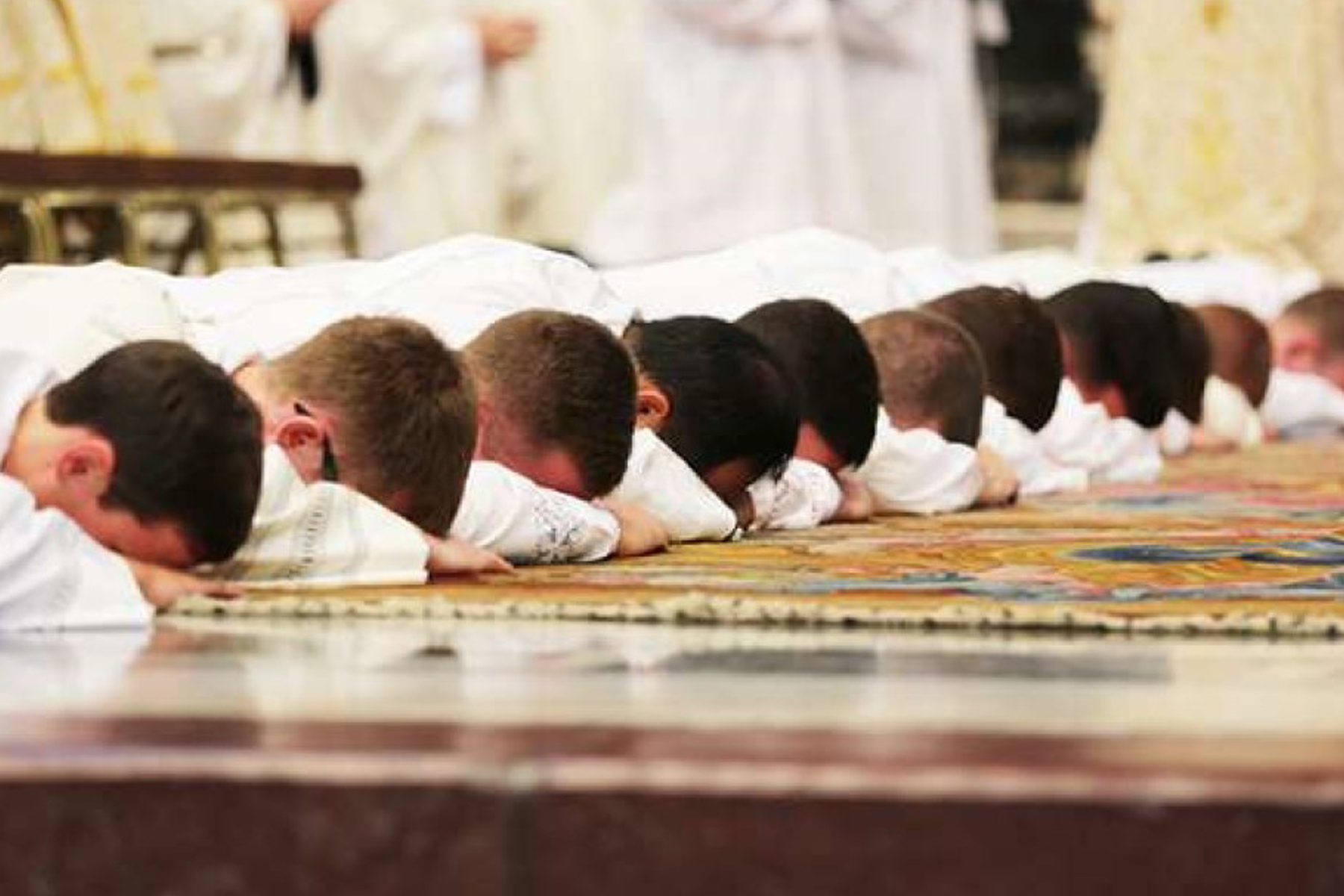 Shepherds of a Wounded Flock

Stephen White at Catholic University considers the experience of U.S. priests during the clergy abuse crisis.

“For many of the priests I’ve spoken to, the last year has been a double trial. They have felt the same anger, frustration, and betrayal as the laymen and women they serve, but they have also had to carry the added knowledge that men with whom they share a fraternal bond committed these sins and crimes. Fairly or not, our priests are left to deal with the pastoral mess their brothers have made. They must be shepherds to sheep who have learned not to trust shepherds.”

And here’s a link to that event!