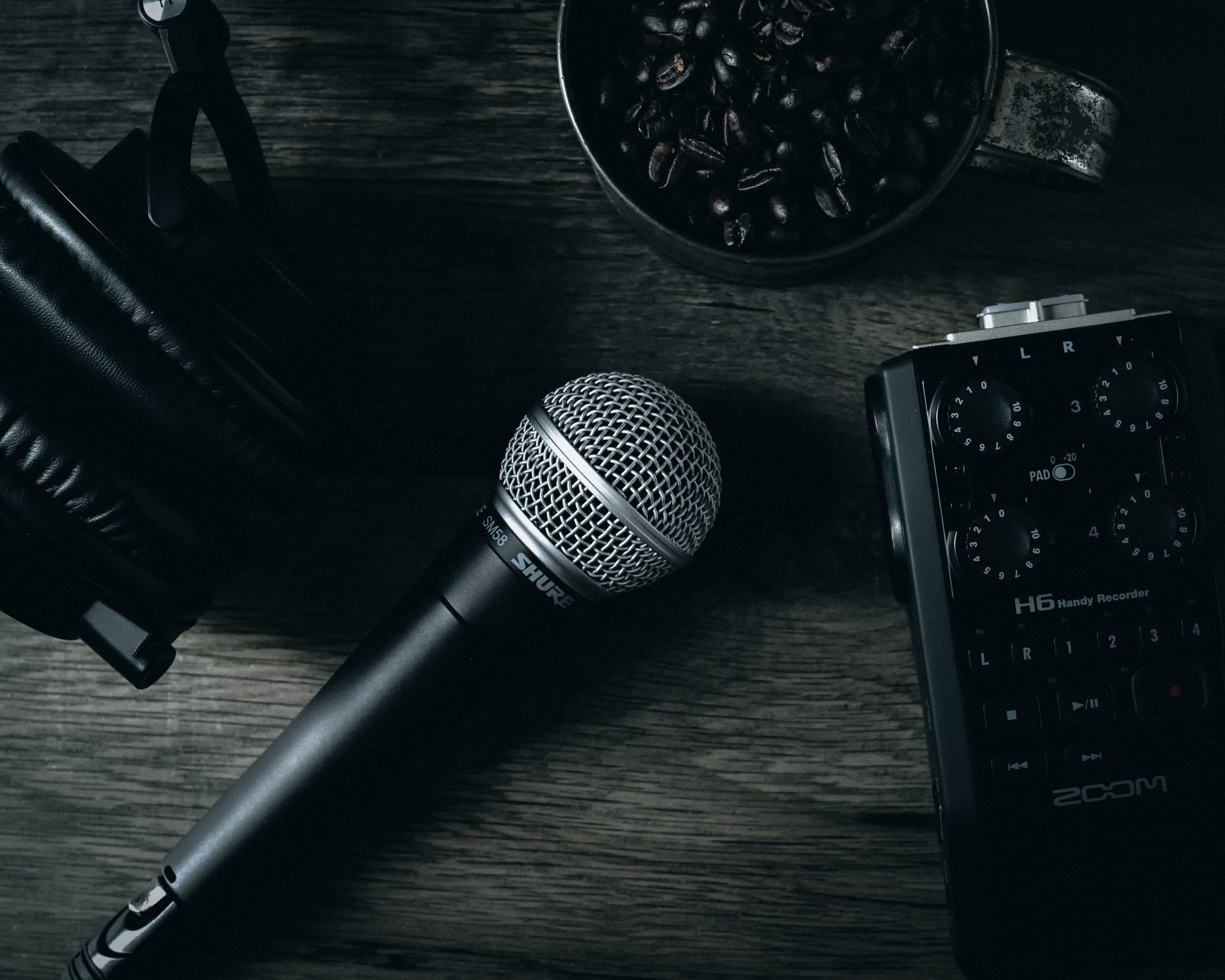 Producing the Podcast Crisis as a Catholic

This piece includes discussion of sexual abuse and suicide.

Jay Lemberger is the victim who stays with me. He died by suicide before the priest who abused him was brought to any sort of justice. Fr. Rudy Kos is serving a life sentence for the abuse of at least 9 boys. The details of Fr. Rudy’s abuse are so disturbing that I have cried for those kids multiple times. I cried reading the first article I found about Jay. I cried as I wrote the narration for the podcast episode that included some of it. I’m crying now, as I type these words, for his mother and father.

I cried more during the six months we worked on Crisis: Clergy Abuse in the
Catholic Church than I have for a long time. And I can tell the difference between normal crying and abnormal crying—the latter became far too frequent about ten years ago, when I had to accept that depression is a real thing and that I needed therapy and medication. So with ten years of experience in monitoring my mental health, I know that my reaction during the production of Crisis is that of any normal empathetic person who wades into the darkest corners of the abuse crisis.

Most Catholics do not have to go into these corners. The details of clergy abuse are horrific and traumatizing—once you know them, there is no going back. Our team at The Catholic Project went there, in part, so that others do not have to. We were traumatized, reading and listening to what others have suffered. One of our survivor advisors, Teresa Pitt-Green, calls this “vicarious trauma”; she says that one reason she does not share details of her abuse is to protect us. I appreciate that now in a way that I could not have before I started working on this project.

I came to The Catholic Project from the USCCB, in part because of the sexual abuse crisis. When the McCarrick news hit, I was incredulous. I hadn’t heard any rumors; I knew McCarrick as the sweet old Irishman who always skipped the fancy meal served during the meeting, but had a lime in his Corona. I really liked him.

Then the hits just kept coming. Bishop Bransfield had been the rector of the National Shrine when I was a student at Catholic University. Bishop Malone had been the chairman of the committee I worked on. He was still friendly when I saw him at meetings and I could barely look at him for the anger in my heart—at the same time, knowing that he is more than his mistakes. At the November meeting in 2018, I saw the toll the crisis was taking on Bishop Conley, who was the chairman of the subcommittee I worked with. Conley’s depression was somewhat comforting—would that every bishop in the country got depressed. Likewise, the hardly veiled anger of Cardinal DiNardo helped me. I needed to see that they cared.

I followed the allegations and resignations (or both) online as they piled up: Grosz, Jenik, Binzer, Hoeppner, DiMarzio. These were all men whose faces, at least, were familiar. And it felt personal, because I probably bumped elbows with them at the coffee urn or prayed with them in the chapel. Even today, I wonder, “Who is next? Which bishop that I like will turn out to be an abuser or a person who covered up for predators?” This is not a comfortable place for a Catholic to be.

Working on the Crisis podcast was a challenge to my spiritual life not because I didn’t know that priests and bishops sinned in grievous ways, but because I hadn’t gotten into the details. It wasn’t real until I did that. I also hadn’t read memos and letters in which a bishop coolly discussed the future ministry of a predator, such as in the set of documents related to Rev. Michael Baker in the Archdiocese of Los Angeles under Cardinal Mahony. I was in the back of the room at the November 2018 meeting when Cardinal Mahony stood up to address the “affective” dimension of the crisis, “that is, our devotion to each other as members of the conference and the college of bishops.” He said, “We must not allow outside groups of any kind to interfere with or attempt to break the bonds of our collegial union.” (Watch this here, at 20:37-20:51) And sure enough, the body remained silent and “united.” No one spoke up. Few things in this crisis have made me as angry as that moment.

I can never look at the sexual abuse crisis the same way I did before– as a tragedy but only a small part of the Church’s story– even though that is also true. The details will never leave me.  I will always carry Jay Lemberger with me.

God did not want this—he did not want priests to abuse anyone. None of this was part of his plan. And much of it—so, so much of it—is beyond repair in this world. Nothing we can do will fix it. Only God can bring justice for these people. But I believe there will be a reckoning for it—as Cardinal Ratzinger wrote in Introduction to Christianity, “No one can escape giving account of the way he has lived his life. There is a freedom which is not cancelled out even by grace and indeed is brought by it face to face with itself.” This is both a comfort, when I consider the abusers in the Church, and a challenge, when I consider my own fate. I, too, will have to answer for what I have done with my freedom.

This is the first entry in my new column for The Catholic Project. In this space I will be reflecting, often more personally, on what it is like to work for the Church as a single lay woman—trying to live out my lay vocation by being “in the world,” and yet, by mysteries of circumstance and education, doing so very often from “within” Church structures or institutions. The column will come out every other week.

Our work at The Catholic Project goes to the heart of what it means to be Catholic in 21st Century America. We are called to evangelize—laity and clergy alike—to go out to all the world, here and now. Yet internal struggles and failures often get in the way of this mission, whether we like it or not. The sexual abuse crisis is one of these. That’s why we have to address it.

In 2018, my Lutheran friend of 20+ years asked me, “Why do you stay in the Catholic Church?” It’s a personal question, not an institutional one. We all have to have an answer. This column will be part of my answer.