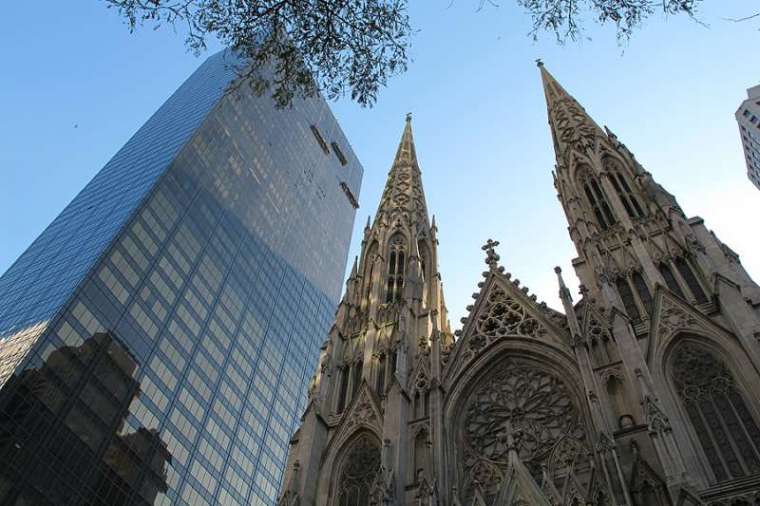 By Ed Condon- As an example of either carelessness or a lack of concern, the Archdiocese of New York sent a letter of suitability (stating that the priest is of good standing and not under investigation for abuse) to a Catholic college in California for Fr. Donald Timone. In fact, Timone was under investigation for multiple allegations. The archdiocese had settled with alleged victims in 2017.