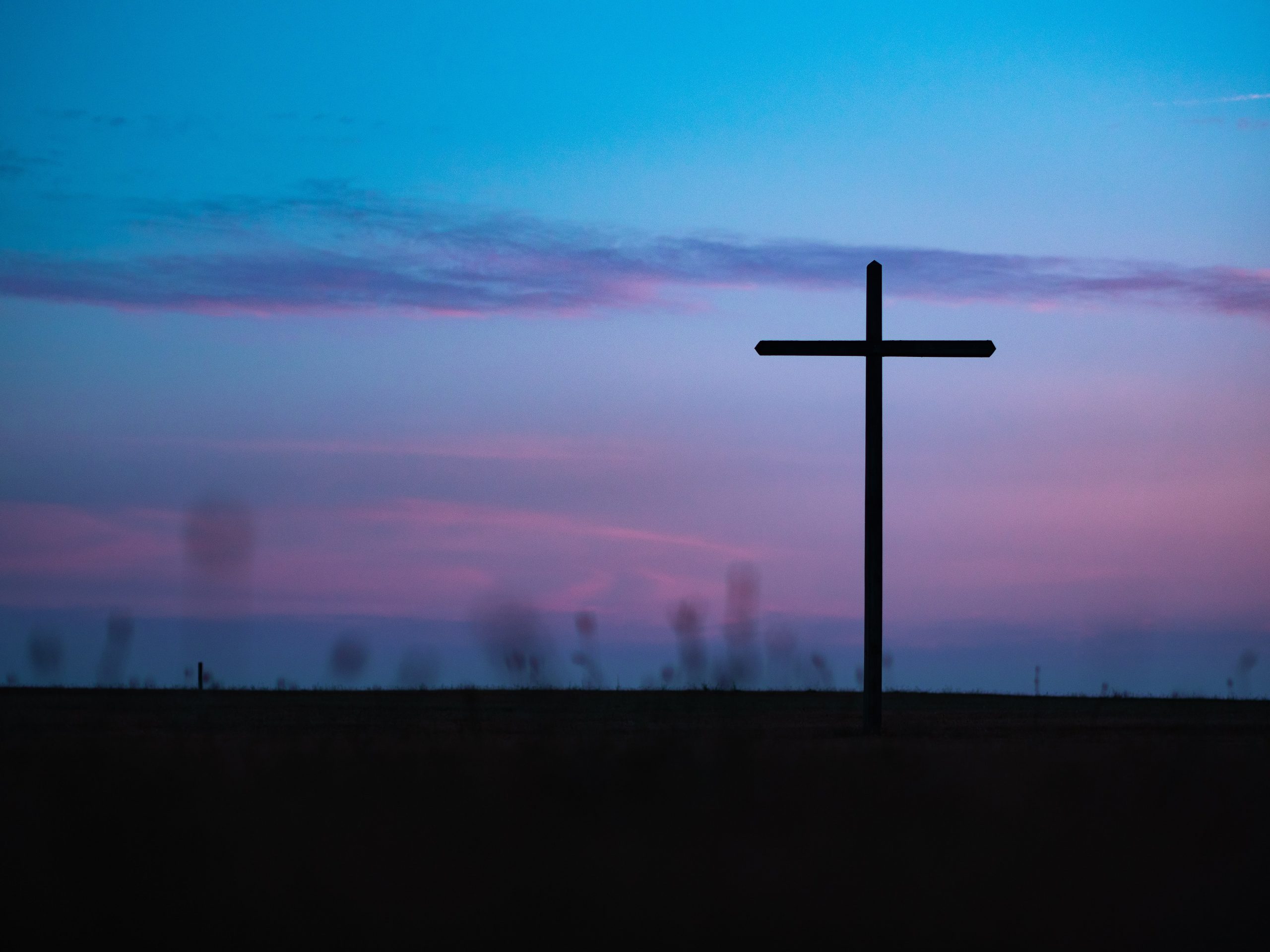 The last few weeks have brought many tragedies to the lives of people invested in the pro-life cause. Vicki Thorn, the founder of Project Rachel, died suddenly on April 20. Deirdre McQuade, former USCCB Pro-Life spokeswoman, was laid to rest on May 3 after her battle with breast cancer. The Executive Director of the National Committee for a Human Life Amendment, Brian Duggan, died suddenly on May 3, leaving his wife—Helen Alvare, a staunch defender of the unborn—and three children. Another local woman whom I met through pro-life work lost her husband unexpectedly on Easter Sunday (April 17). It was a lot of death in a short period of time, in a community where many people know one another.

Media vita in morte sumus, in the midst of life, we are in death, goes the Gregorian chant. I feel the other way around right now: In the midst of death, we are in life. For right in the middle of these tragedies, on May 2, we in the pro-life movement were given a glimpse of something that I never really believed was possible in my lifetime: that Roe v. Wade and P.P. v. Casey might be overturned. That the Supreme Court would recognize that, just as it had erred in Plessy v. Ferguson, it had erred when it discovered a “right” to abortion. It is the best news that someone in the pro-life movement could have asked for right now, and yet at least four people who would have rejoiced with us were suddenly taken away. They are not here to celebrate the day that they prayed, hoped, and worked for. They will not be at the party we will have (I hope!) this summer, that will take the place of the March we went on every January. These people didn’t get to step foot in the Promised Land. In the midst of life, we are in death; in the midst of death, we are in life.

The timing of all this is eerie to me, as you can tell. If I believed in a different kind of God, I would say that He required the willing sacrifice of four lives to bring about a court ruling in Dobbs that will have the effect of saving many. I do not believe that God works that way, for the record, but I suspect that these four people would have agreed to the terms. As a friend of mine put it, “Spiritual battle plus the mysterious power of the Cross and sacrifice.” And maybe these people I am writing about were asked, I don’t know. Maybe at some point in their lives, these souls said to the Lord, “I will do anything I can to save your children from abortion,” and He took them at their word. Or maybe not. Only God knows what passed between Him and them. I do know that none of us are promised tomorrow, and that “Greater love has no man than this, to lay down one’s life for one’s friends” (Jn 15:13). The confluence of these deaths and this amazingly good news is a mystery. I grope for some kind of explanation or justification, but in the end, there is no explanation but only a Person to trust.

Eternal rest grant unto them, O Lord, and let perpetual light shine upon them.

May their souls and the souls of all the faithful departed, through the mercy of God, rest in peace. Amen.

Photo by Aaron Burden on Unsplash