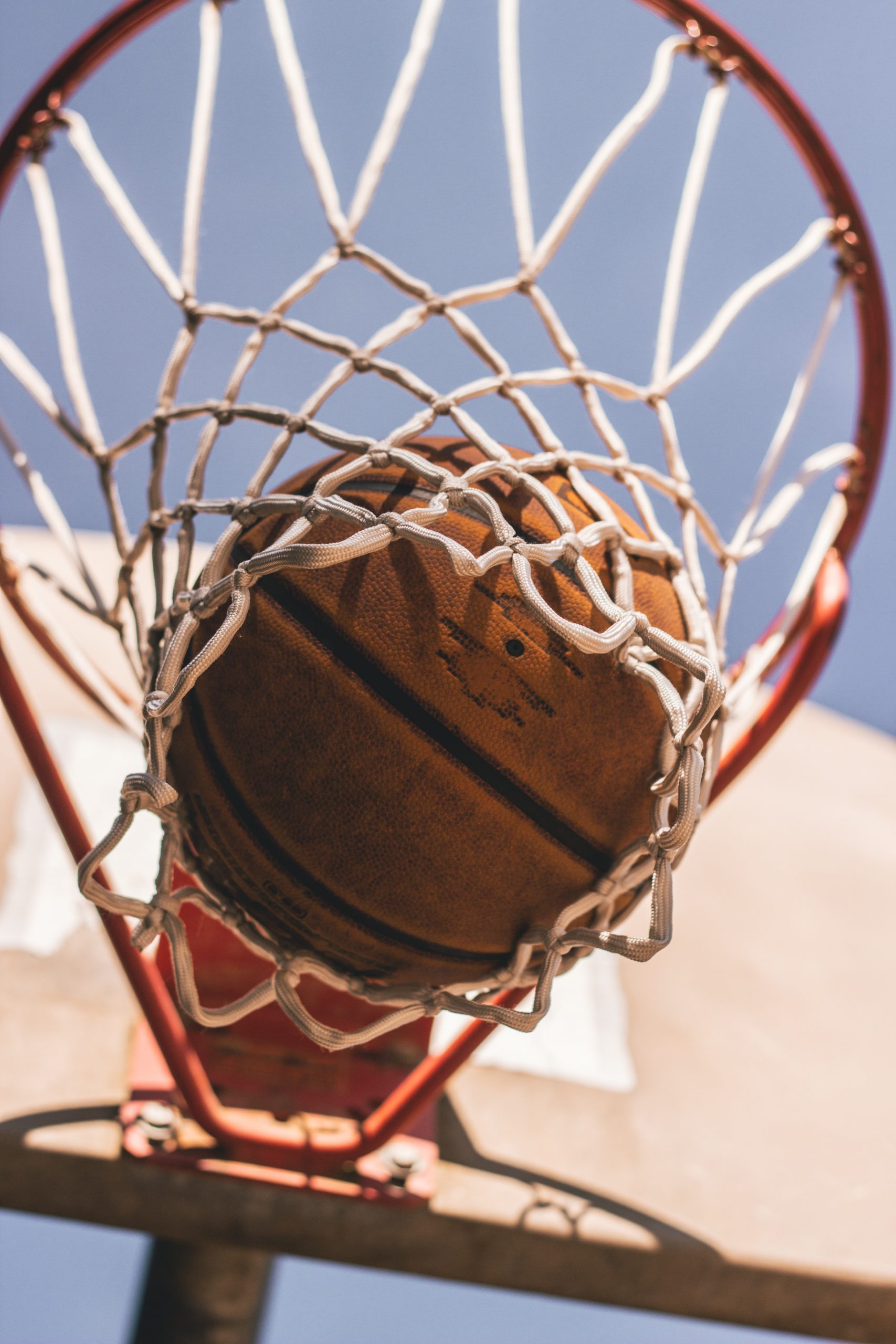 Dragon Hoops: A Lesson in Sensitivity

Dragon Hoops is a graphic novel by Gene Luen Yang that masterfully weaves together a season of Catholic high school basketball with historical vignettes, student stories, and weighty topics such as racism and abuse. I wanted to write about it because of how the author handles a historical allegation against a now-deceased basketball coach.

First, a little background on the author and the book. Gene Luen Yang was, until 2015, a computer science teacher at a Catholic high school in Oakland, California (Bishop O’Dowd). He was writing graphic novels on the side, in addition to being married and raising four children. If the narrative in Dragon Hoops is to be trusted, it was while he worked on this book that Yang discerned that he should devote himself full time to writing. Yang’s work has been critically acclaimed: American Born Chinese and Boxers & Saints were both finalists for Young People’s Literature in the National Book Awards—in 2006 and 2013, respectively. He was a recipient of a “genius grant” from the Macarthur Foundation in 2016, and named the National Ambassador for Young People’s Literature by the Library of Congress, Every Child A Reader, and the Children’s Book Council. In the 2020 Harvey Awards (New York Comic Con’s awards), Dragon Hoops won Book of the Year.

Dragon Hoops follows the Bishop O’Dowd basketball team for one recent season, but it touches on the origins of the sport and other historical events. One of those events is an abuse allegation against the famous coach, Mike Phelps. In 2003, when Phelps was about to become the winningest men’s basketball coach in the history of California, he was charged with molesting a student in the 1960’s. The accuser remained anonymous and Phelps entered a plea of not guilty, maintaining his innocence. As the cartoon Yang puts it, “We [at the school] held our collective breath, waiting for confirmation either way.”  But there was never any resolution to Phelps’s case. In June 2003, the U.S. Supreme Court ruled in Stogner v. California that a state could not retroactively erase the statute of limitations for prosecution of sexual crimes. The case against Phelps was dismissed, leaving a cloud of doubt, and he passed away in 2019. The people that Yang talks with about Phelps, as narrated in Dragon Hoops, all say that they never saw any hint of inappropriate conduct, despite years of playing for or working with him. The coach’s obituary in the local paper, The Mercury News, doesn’t so much as mention the allegation.

This ambiguity and lack of clarity is communicated in the novel in a masterful way. The first time Phelps comes up, Yang’s character simply asks his wife, “Remember a few years ago, when that math teacher was forced to leave halfway through the year? And I had to take over his Algebra 2 class?” As a reader who is immersed in the sexual abuse scandal in the Church, this was a clear tip off, but I imagine that for others, this small comment might leave them still in the dark about why a famous coach isn’t being discussed. Phelps’s name doesn’t appear again until 100 pages later, and even then, the character Yang is still hesitant. He sees Phelps at a game and thinks, “No point taking notes. I’m leaving him out of my story.”

The main character in the book, Coach Lou, embraces Coach Phelps when he comes to games. Couch Lou accepts the doubt and ambiguity; taking a step forward and not away. The character says, “After it all went down, I noticed that nobody wanted to touch him. I mean, physically. Nobody wanted to be near him. That’s when I decided. Every time I see him, I’m gonna give him a hug. A kiss on the forehead. I’m gonna say, ‘How you been, Coach?’ Because he’s still Coach, right? He’s still human.” One of the many challenges involved in the sexual abuse crisis is keeping in mind the humanity of the offenders (or in this case, the alleged offender). We would rather call someone a monster, perhaps, and look away. Many Catholics would still prefer to ignore the scandal, or at least they don’t really pay attention to it.[1]

In contrast, taking a step forward is a recurring motif in Dragon Hoops. As characters face big decisions, challenges, or setbacks, the art zooms in to depict two feet, one in front of the other, with the word, “STEP” underneath them. It’s a good visual for what we are trying to do with The Catholic Project—take a step forward. With the podcast Crisis: Clergy Abuse in the Catholic Church, we took a step closer to the long history of abuse in the Church in order to assist healing and reform. In our events with Catholic journalists, we have stepped into the question of whether faithful Catholics are permitted to “tell it like it is.” With our daily news feed on social media, we step forward to let people know what is going on right now—not just 50 years ago. And as we consider our next step, we hope to be following the Holy Spirit’s lead. In the meantime, I’m thankful for people like Gene Luen Yang who deal sensitively with this difficult topic in a mainstream setting.

[1] See the recent survey conducted by CARA on behalf of America Media: https://www.americamagazine.org/faith/2021/08/19/catholic-church-sex-abuse-survey-241249

Photo by Stephen Baker on Unsplash