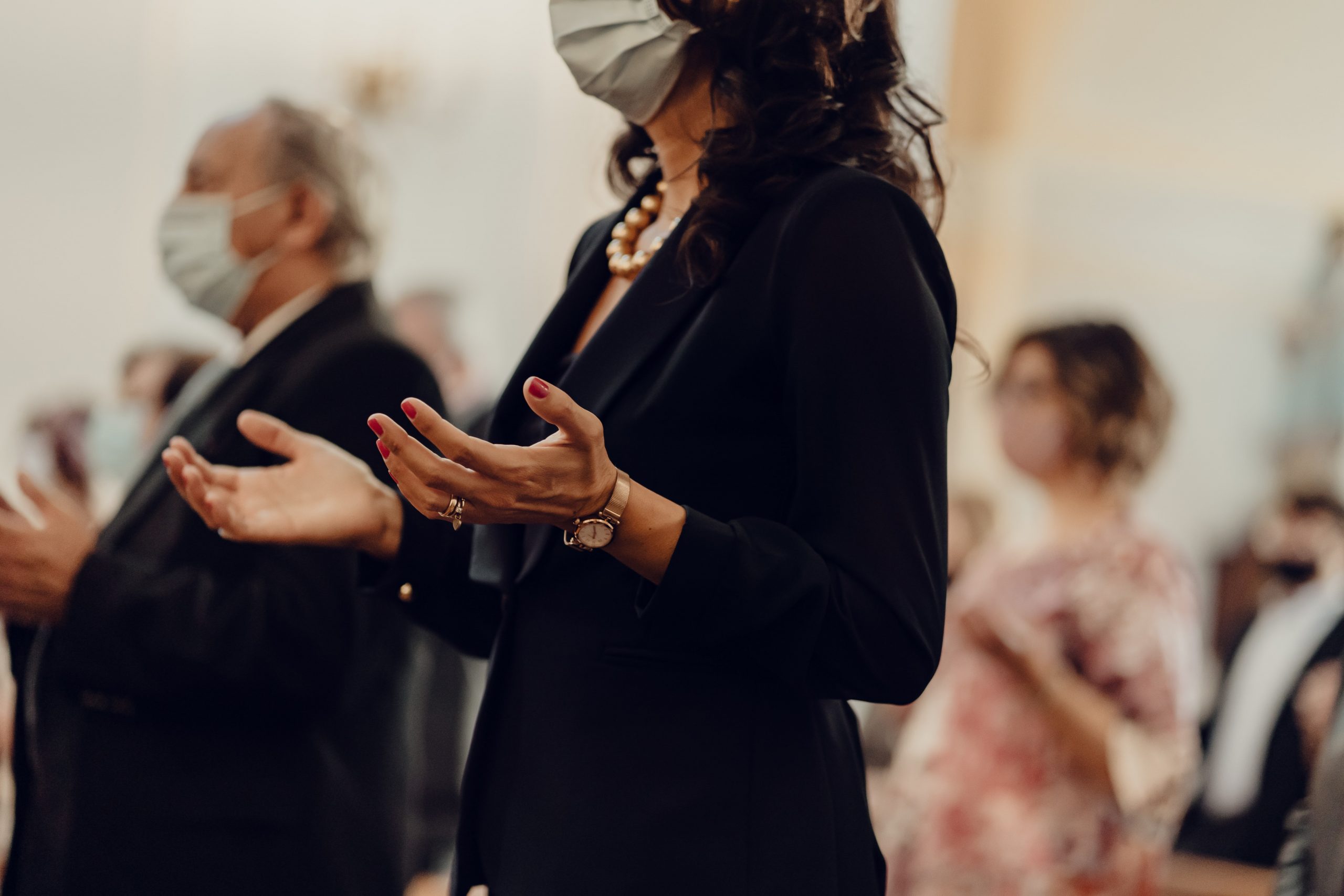 Are We In This Together Or Not?

There’s a scene in Donald Margulies’ Pulitzer Prize-winning play, “Dinner With Friends,” that comes back to me every time a Catholic priest is in the news for sexual misconduct. It features two married couples who have been close throughout their married lives. The conflict of the play centers around the breakdown of one couple’s marriage, and the pain and confusion that brings to the other couple. In a late scene between the two men, the latter husband confronts his unfaithful friend, saying, “We had a vow too, you know, not a marriage but something like it… We were supposed to get old and fat together, the four of us, and watch each others’ kids grow up and cry together at their weddings… I guess I mean, I thought we were in this together. You know? For life.” I thought of this scene again when I heard the news about Msgr. Burrill, my former boss at the USCCB. I want to say to him: I thought we were in this together. You know? For life.

I am almost forty and I have never been married. Since it is relevant to this discussion, I will share that yes, that means that I have never had sex. This isn’t to say that I have never struggled with sexual sin; I have. But I have gone to confession and received mercy, and, praise God, been healed in many ways and spared from many temptations.

I have had a real, living relationship with God since I was a child— I remember singing to Jesus when I was at the playground by myself, and running to Him as a teenager when I finally understood that pride was a sin that I was tremendously guilty of. I studied theology in graduate school because despite being interested in many other things, I kept coming back to fundamental questions about God and man. I became friends with many other people who had similar questions and who shared my passion for the Truth. Several of those friends are now in convents or wear a collar. I have ended up working for the Church in some capacity for almost my entire career, meeting many more people along the way who are likewise seeking holiness and integrity. The Church’s teachings in all areas are demanding, but perhaps in this culture, her sexual teachings are the most challenged; however, it is not impossible to live with integrity, and I can look to my friends to remind me of that.

That’s what the universal call to holiness means: it means we are in this together. We are human beings, so we are all going to fall or fail, yes, but we are supposed to get back up and try again. There’s a Sacrament for that. God promises grace for us to avoid sin, and He promises that it is not impossible.

In response to the revelations about Burrill, Steven P. Millies of Religion News
Service wrote, “Not one of us has a personal life that would withstand the sort of scrutiny The Pillar has applied to Burrill.” Actually, there are many, many people whose lives can withstand that kind of scrutiny—the kind of scrutiny that discovers serial hookups after a public promise of celibacy for the Kingdom of God. That is not a high threshold for integrity. I am positive that you could investigate many, if not most people who have made a public promise either of celibacy or of marriage, and not find Grindr (or Tinder) on their phones. Some of them don’t even have phones.

Worse, Millies continued, “But unless there is some reason to think he has harmed someone else, I feel sure his sins are none of my business, as much as my sins are none of yours. As a Catholic, I am bound to believe all of that.” We believe as Christians that using another person’s body for sexual pleasure with zero commitment to their wellbeing as a person is, in fact, “harming someone else,” not to mention one’s own soul. But even setting that aside, Catholics believe that every sin affects everyone, whether we know about it or not. Secret sins harm the Body of Christ, and no sin will remain secret forever. “Sin is an act contrary to reason. It wounds man’s nature and injures human solidarity” (CCC no. 1872, emphasis mine). Consider Dostoyevsky’s intuition, in the words of Father Zosima: “…in truth we are each responsible to all for all.” My personal sin affects you, just as, happily, my prayers and virtuous acts also affect you. As Pope Francis noted, “No one is saved by himself or herself, individually, or by his or her own efforts. God attracts us by taking into account the complex interweaving of personal relationships entailed in the life of a human community. This people which God has chosen and called is the Church” (Evangelii Gaudium, no. 113). We are bound to one another in the Church as the Body of Christ. My actions affect everyone else in the body, just as theirs affect me.

At least, I thought we were.