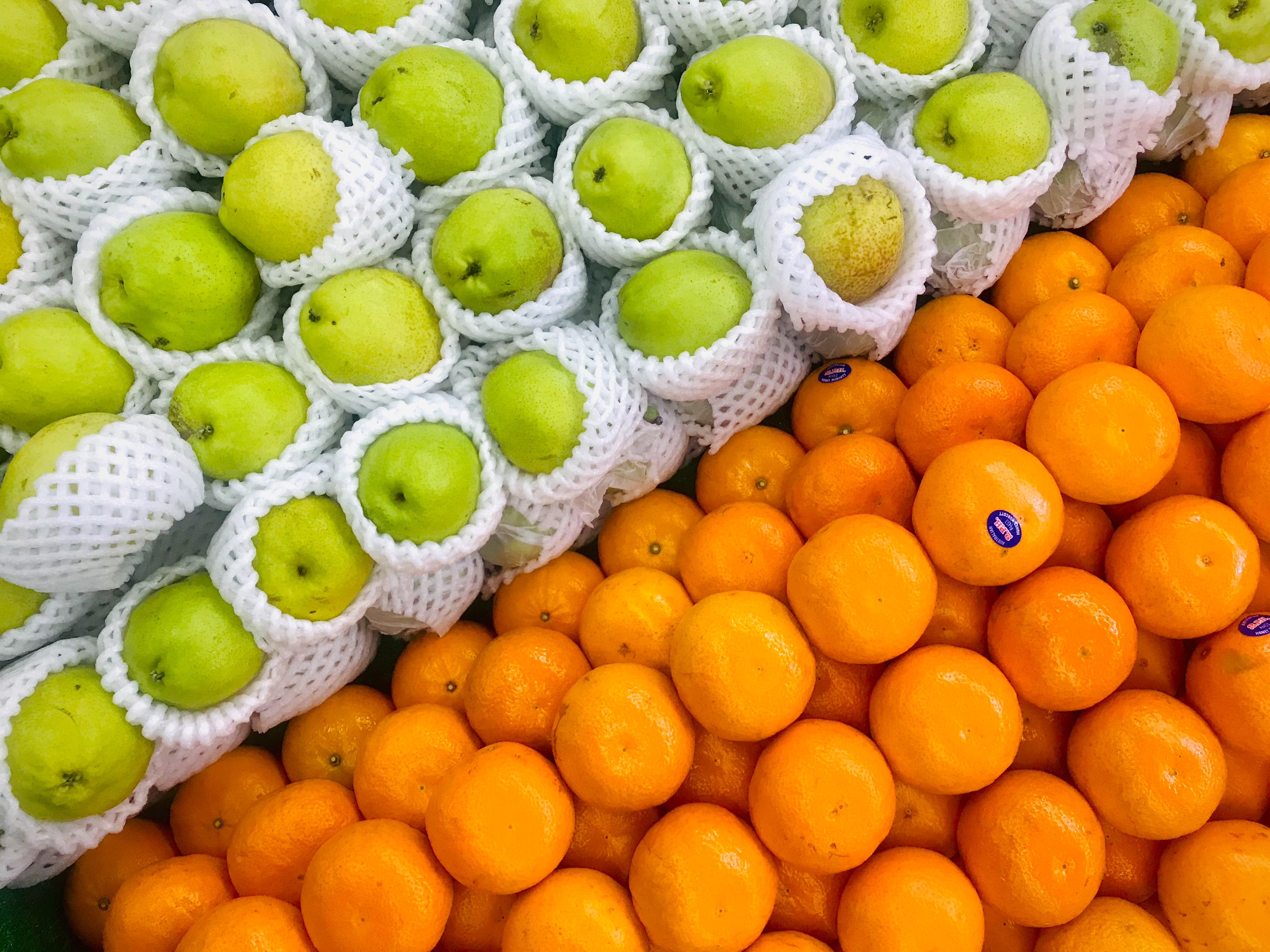 Apples and Oranges – and Abuse

Stephen White of Catholic University compares and contrasts the 2018 Pennsylvania Grand Jury report on clergy abuse to the recent report of the Office of the Inspector General for the Chicago Board of Education, which found disturbingly high levels of sexual abuse in the Chicago public school system last year.

“The report showed more than 600 allegations of sexual misconduct by adults against students in Chicago Public Schools for the 2021-22 school year alone. Of these, more than half were deemed substantiated and in 16 cases, criminal charges were filed…

“Comparing Catholic dioceses in Pennsylvania to the Chicago Public Schools is, to be generous, not an apples-to-apples comparison. But it’s a comparison that can shed light on the genuine improvements the Church in this country has made.

“During the same year covered by the Chicago IG’s report (2021), the Catholic Church in the entire United States received 30 current allegations involving minors, of which six were substantiated. Of the 3,103 historical allegations received by Catholic dioceses in 2021, only 38 were for offenses alleged to have taken place after the year 2000. Again, Chicago Public Schools reported more than 600 allegations, of which half were substantiated. One school district. One year.”

Photo by Nerfee Mirandilla on Unsplash