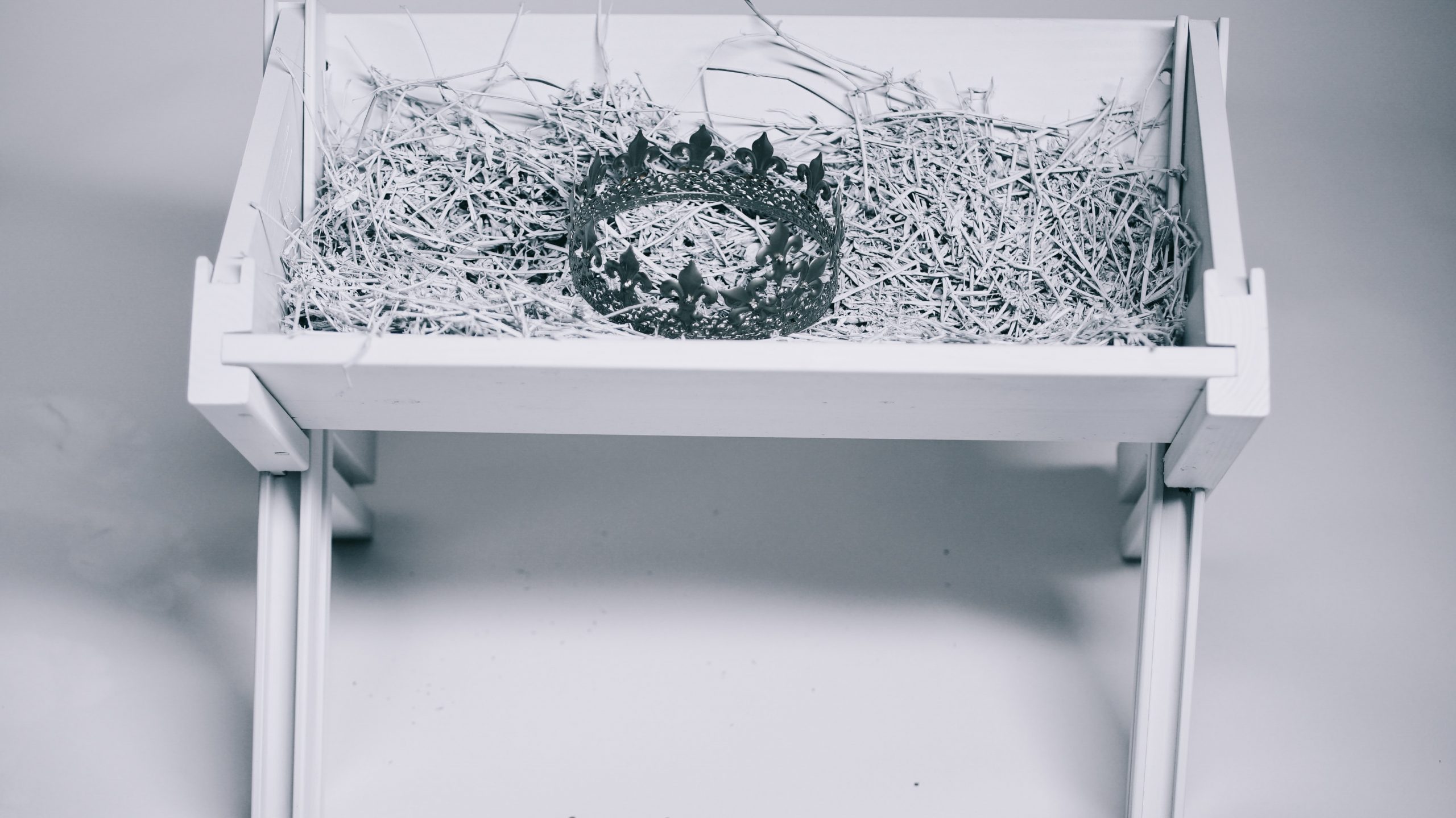 During Advent and throughout the Christmas season, I enjoy reading short stories. It is the only time of year that I do this, being partial to novels in every way, but there are so many good Christmas stories and poems out there that are worth reading. This year I bought a new collection called, Home for Christmas. I thought it was appropriate this year, considering how once again, COVID is complicating travel plans for many.

One of the most common moments in Christmas stories is the surprise of finding Christ in an unexpected place. This is of course a nod to the fact that we believe that Jesus really was so found: in Bethlehem, in a cave surrounded by animals. In fictional Christmas stories, Jesus often shows up in and through another human being—usually a dirty, smelly, poor human being. This moment is so common in Christmas stories that it is practically a convention of the genre: something you can expect to find and be on the look-out for. From the beginning of the first story in this compilation, I could identify as soon as I was introduced to a character: “Aha! There it is! By the end, the protagonist will catch on that this despised/ugly/abusive person is also Christ.”

In a story by Madeleine L’Engle entitled, “Transfiguration,” a beggar intent on robbing a religious sister of her few dollars does so directly in front of a painting of Christ. Sister Frideswide (who goes by Sister Egg) preaches to the man—Joe is his name—and he goes away.

She could shout “Thief!” and someone would stop Joe.
Her wrist was still sore where he had grabbed her. He was not a nice man.
She looked again at the painting. The face on the cross was
Joe’s. She turned so that the light shifted, and she saw the transfigured Christ.

In “The Guest” by Russian writer Nikolai S. Lesskov, a man with a deep and abiding grudge against his uncle (for good reason, since the uncle had both squandered his nephew’s inheritance and slandered him) hears the voice of Christ promising to visit his house. For months, Timofai has an extra place set at the table so as to be ready to serve the Lord. A few days before Christmas, Timofai hears Jesus promise to come soon, so Timofai realizes that Christmas is the day. He prepares a feast and invites those in need from the village, noting, “It is only fitting that when the Lord come he should find the kind of guests he would want to see.” You see it coming, right? Sure enough, an old man arrives at the door in the middle of a snowstorm, dressed in rags and almost too weak to stand. Timofai seats his uncle in the place of honor laid for Christ, exclaiming to the crowd, “Let us rejoice, for Christ himself is among us.”

And of course, one of my favorites, “The Other Wise Man” by Henry Van Dyke follows a fourth magi from Persia who seeks the King along with Caspar, Melchior, and Balthasar. (Spoiler alert) He doesn’t make it, because along the way to Bethlehem he gives away all his treasures one by one: taking care of a dying man, bribing Herod’s soldiers to save a baby’s life, and finally, thirty-three years later, offering his last gift of a pearl to ransom a young woman from slavery. Artaban is a failure of a Wise Man. As he dies, he prays, telling the Lord that he has never, “seen thy face, nor ministered to thee, my King.” And a voice comes in return, “Verily I say unto thee, inasmuch as thou hast done it unto one of the least of these, my brethren, thou has done it unto me.”

The authors of these stories (and many others) take Christ’s words in Matthew 25 and make them more accessible to our imaginations. They make “the last of these” into concrete people: people we don’t like; people who make us uncomfortable; people who are sinners. The danger is that recognizing the convention of the Christmas story, we may forget to confront the reality behind it.

What is the reality behind it? Just as fictional Artaban offers his jewels to save fictional poor people, real Saint Martin de Porres offers half his cloak to a shivering beggar who is revealed as Jesus. Just as fictional Timofai forgives his uncle, real Saint Francis de Sales advocates for the life of a man who tried to kill him. And just as fictional Sister Frideswide sees the face of the robber Joe in a painting of Jesus, so may we find George Floyd in an icon outside the law school.